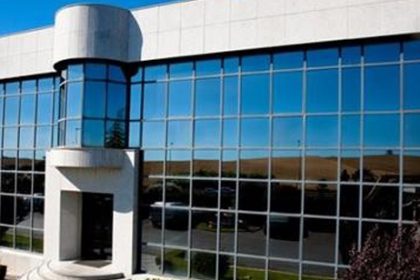 Alueuropa, a subsidiary of Chamartín Group, has paid €6 million for the production unit of the company Extruperfil, located in Dos Hermanas and dedicated to aluminum extrusion, consisting in the transformation of this metal by the hot deformation process. Extruperfil filed for insolvency proceedings in 2015, when it accumulated a debt of 28 million euros and its workforce consisted of 86 workers.

The sale of the production unit takes place within the liquidation process of the company and has been carried out after having the approval of the Mercantile Court 2 of Seville and the Bankruptcy Administration, in the hands of the lawyers Jesús Borjabad and Ignacio de la Vega, from the firm Ernst & Young. Alueuropa's viability plan foresees to start up the aluminium transformation plant in Seville within two or three months, for which it will hire labour according to the needs.

The new owners of the production unit of Extruperfil is the company Alueuropa, based in Ciempozuelos (Madrid), which processes more than 35,000 tons of this metal each year, making it one of the national leaders in the aluminum sector. The company is a subsidiary of Grupo Chamartín, which has an annual turnover of 150 million euros and is controlled by the Colino family. The Madrid firm has also grown through acquisitions, such as the one it made in 2016 when it bought the Riojan company Siproal.

Extruperfil, incorporated in 1985, is dedicated to the extrusion of profiles, surface treatment of metals, sale of ferrous and non-ferrous metals, as well as PVC extrusions. It is 98% owned by Miguel Gutiérrez Rubio and until its bankruptcy it had shares in several aluminium supplying companies in Huelva, Canary Islands, Valencia, Toledo and Navarra.

The declaration of bankruptcy by the Commercial Court 2 of Seville came after a turbulent labor period in the company, which ended up withdrawing an ERE affecting 41 of the 86 workers. In 2016, the Extruperfil works council and the insolvency administrators signed an agreement to reduce the number of workers affected by the ERE from 30 to 20 and to put an end to a 195-day strike.

We will be pleased to help you.